Arts for All Receives Marimbas Grant 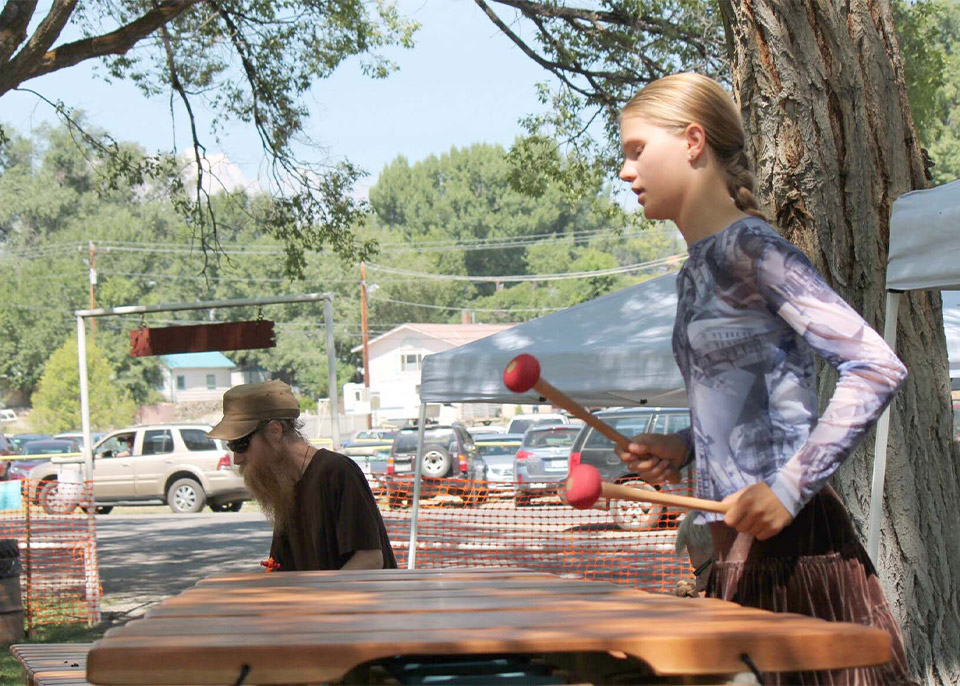 The following is from:
By Lisa Young, Delta County Independent, Aug 10, 2021

Arts for All recently received a $10,000 grant to purchase 26 practice marimbas to be placed at the new North Fork High School and K-8 schools in Paonia and Hotchkiss.

Outgoing Art for All director Neal Schwieterman said the inspiration for purchasing the African instrument came following a musical performance in 2018 in which a student from Hotchkiss High School and a student from Paonia High School performed a version of “Dueling Banjos” on the marimbas.

“It was a big hit. Principal Randal Palmer really liked the performance. So, when the district decided to merge the schools he called and asked about the marimbas, saying he wanted to find a new tradition for the combined school,” Schwieterman said.

Luckily a Take Note Colorado grant was available that provided the needed funding for the new instruments. Half of the instruments will be placed at the high school while the other half will move between the two K-8 schools…

Arts for All was formed in 2016, during the national recession that caused the school district to cut art classes at Paonia Elementary School from every day to every third day. The Learning Council, The Mountain Harvest Creative and the Blue Sage Center for the Arts came together to fix the problem by offering after-school arts programs and creating Arts for All.

Learn more about Arts for All. RedLine highlights Elsewhere Studios, an Arts in Society grant recipient, The Learning Council and Arts for All. Bread and Puppet – Thank You

The Learning Council is reveling in the afterglow of a magical, inspiring and successful fall celebration in the Town Park on Wednesday with Bread and Puppet. 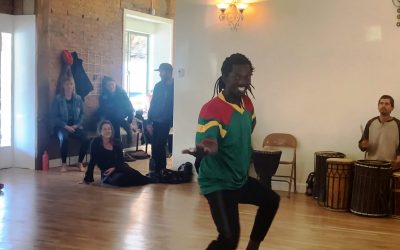 West African Drum and Dance: Etienne Tolno shares his culture and music at the Paonia Laundromat’s Studio on November 14, 2020.