On February 9 The Living Farm, Ben Gillespie, Emily Hartnett and Jake Gray discussed Livestock Infrastructure. The group visited the animals at The Living Farm in their homes and viewed practical and economical ways to care for and contain animals.

First we visited the famous sheep. Ben explained how his family created different areas for things like sheering, birthing and eating and discussed materials and spaces that worked well. The sheep were very attentive and seemed happy to host the group. The pig pen was a strong fence to withstand the forces of the pigs. It had spiffy long gates that could be opened to move the pigs around or retracted when not in use. The pigs were very friendly and animated. We looked at and talked about fencing for cows and different options including electric fencing, barbed wire and more. Next to visit the chicken area where Ben had some very cool creations including a chick warmer to keep large numbers of chicks cozy and a movable hen house village that could go out to pasture in the summer months so that the chickens could move around the farm brining benefit to different areas. 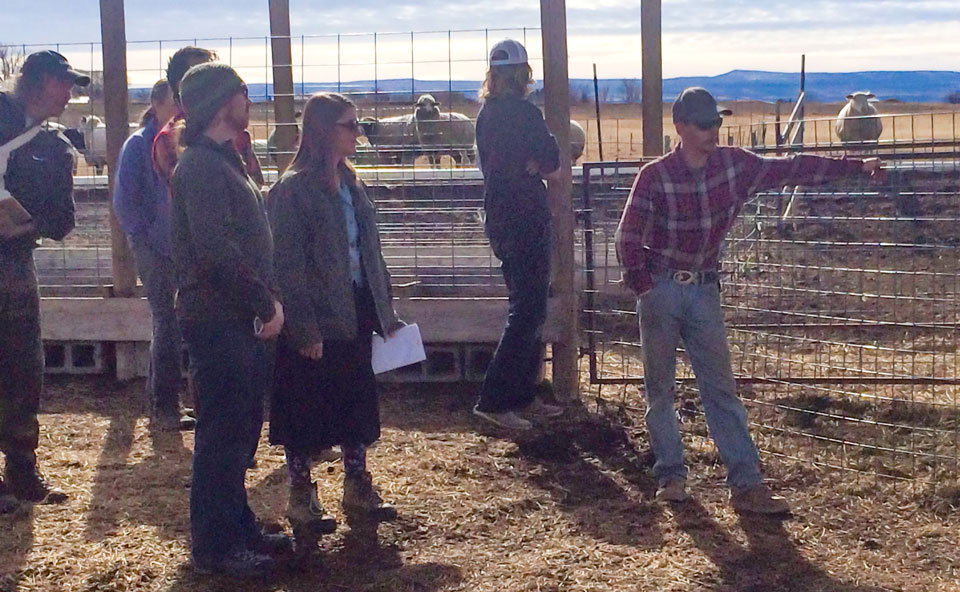 There was lots to be said about goat infrastructure and containment with a lively discussion about housing for goats which Emily feels in crucial and Ben seemed less concerned with. The group wisdom was strong, and participants shared ideas, products they liked and camaraderie throughout the class. The teachers showed us some important tools of the trade and responded to questions in a thorough and thoughtful way. It was great to learn about these important aspects of farming with tips to make it practical and affordable. 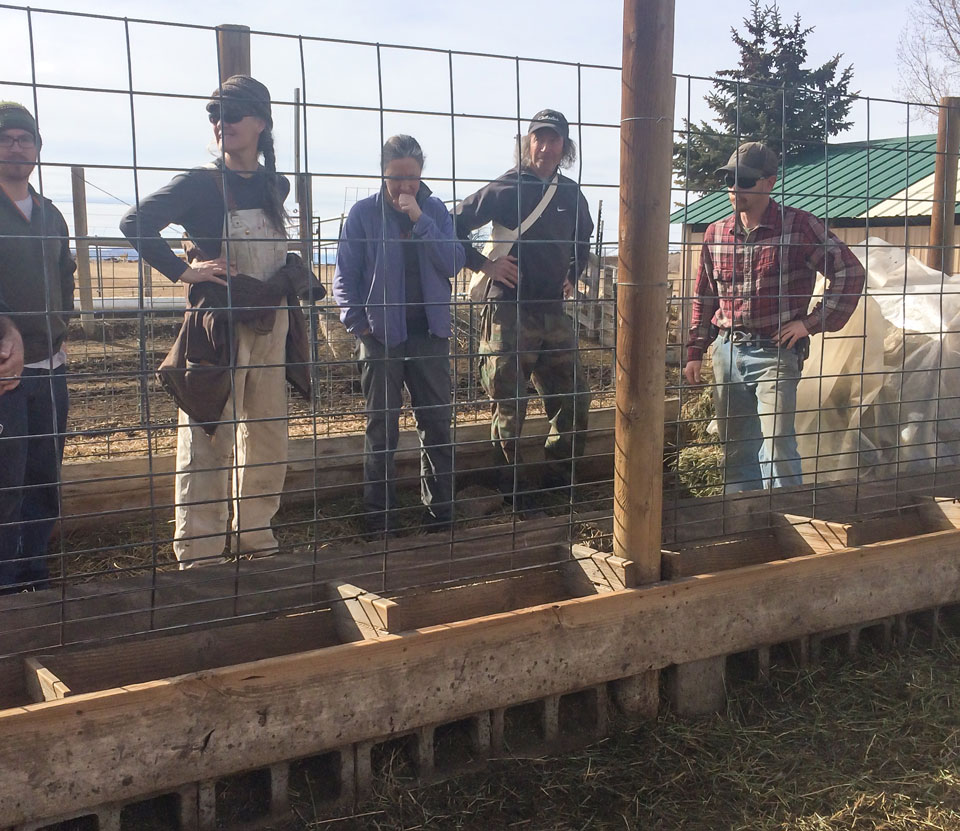 Many thanks to the Ben Gillespie and the Gillespie Family for hosting us at The Living Farm. Thanks to Emily Hartnett of Terra Fata farm and VOGA for working together with The Learning Council to curate this class. And thanks to Jake Gray of Gray Acres for sharing his wisdom and practical ways. These guys are excellent teachers and farmers who presented an informative and interesting workshop. Thank you also to the great folks who came out to learn together and participate in our gift model of community education. 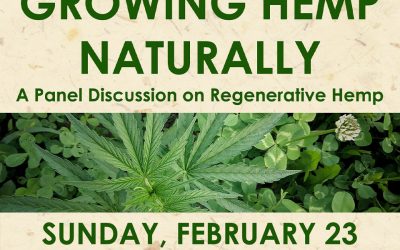 A Hemp Panel discussion on regenerative hemp was held at Edesia on February 23, 2020. The panel discussion was sponsored by VOGA and The Learning Council. Listen to the audio recording. 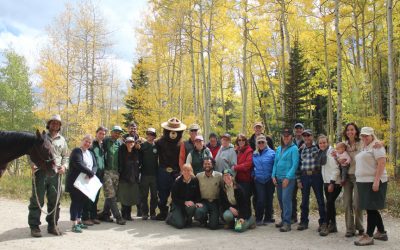 The Learning Council was glad to team up with the Paonia Ranger District, The Nature Connection, The Western Slope Conservation Center, Interpretive Association of Western Colorado, BLM, Conservation Legacy, Americorps and Recreational Resource Management to participate in the Celebration of National Public Lands Day at beautiful Lost Lake. 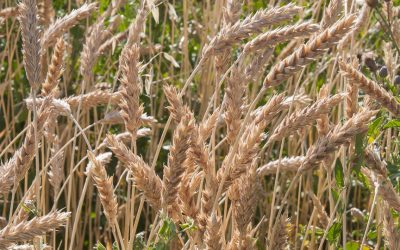 The Learning Council and VOGA teamed up to offer a class on cultivating heirloom grain, at Thistle Whistle Farm in Hotchkiss.